Join Us | Donate to WMM 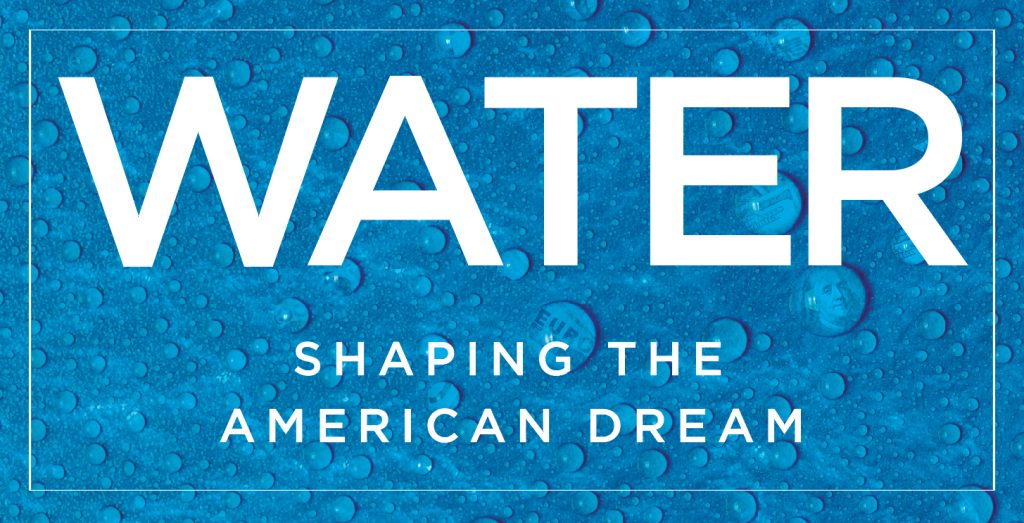 THE AMERICAN DREAM ONCE included “Made in the USA,” but hasn’t so much since the 1970s. That is when our corporate partners officially became multinational corporations (MNCs), moving manufacturing to other countries. Legend has it that “Made in the USA” lost out to cheap labor markets. There’s some truth to that. All the while, corporations were dreaming in color as they quietly got in line for new sources of freshwater the American people knew nothing about. MNCs packed up and “outsourced” their need for overpowering water supplies with little to no environmental regulations—eventually to settle in South American nations and Asian tigers like Thailand and Vietnam today. 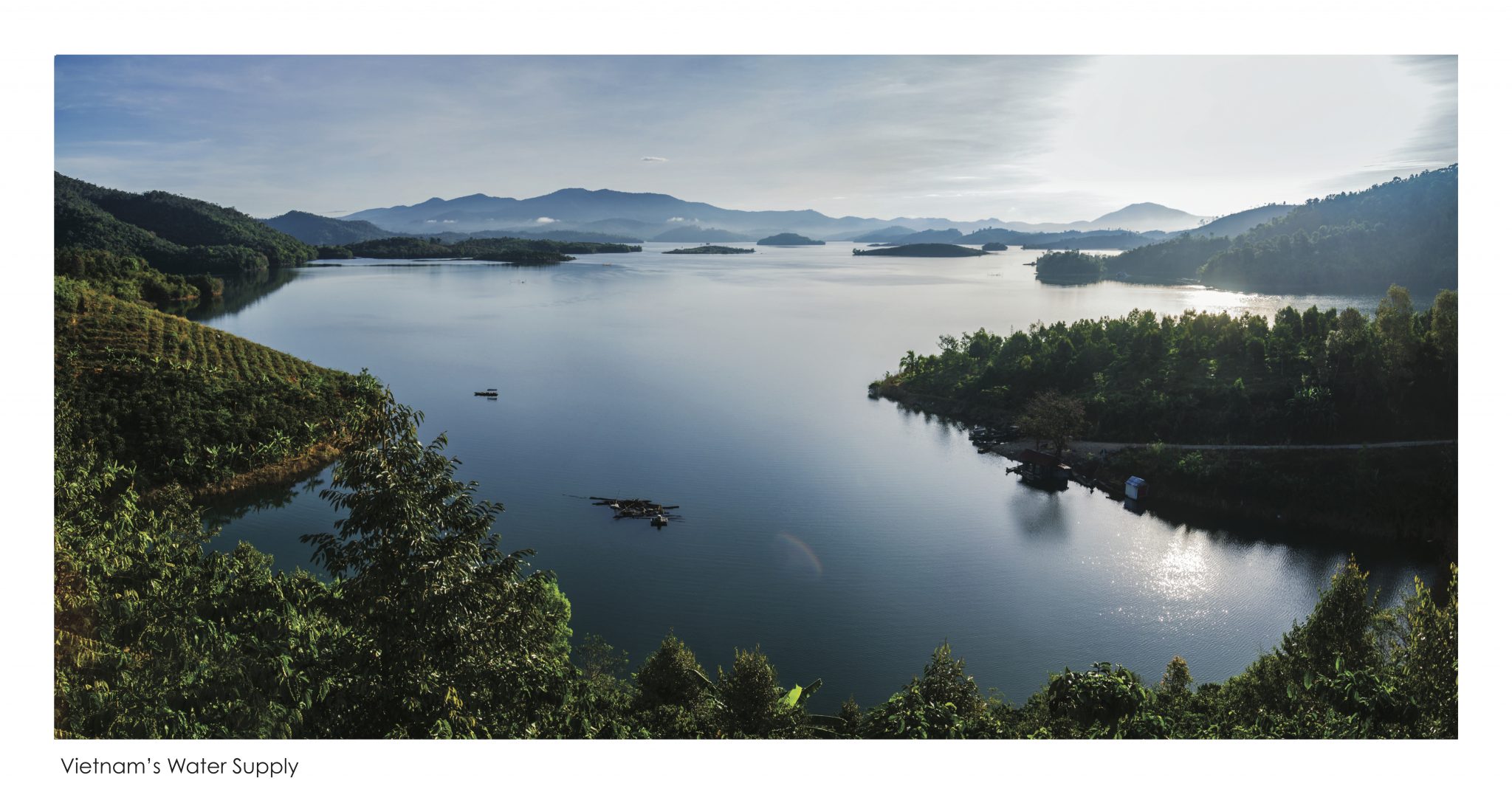 Water became more expensive in the US after environmental regulations such as the Clean Air Act of 1970, the Clean Water Act of 1972, and the Safe Drinking Water Act of 1974. And the precursor to these laws was the Federal Water Pollution Control Act of 1948. Before regulation, US-based companies grew organically, using cheap and abundant water as their primary raw material. And before federal law, they discharged effluent and polluted water, with little or no cost.

Classic examples were the automakers and material manufacturers in the US—cities near big bodies of water, like Detroit and Pittsburgh. They were North America’s China prior to the 1970s. They were aqua-exporters (producers of water-intensive goods). Remember the forty thousand gallons of freshwater to manufacture a car and sixty thousand gallons to fabricate a ton of steel. EPA regulations made all this expensive. The car industry (Detroit) might blame unions, while the steel industry (Pittsburgh and West Virginia) could blame trade policy. But the real cause of their demise was increasing the costs of using and treating water. Back then, no one connected the dots and told the American people that the value of water had changed. When the EPA came on the scene in the 1970s, it gave water a higher value, but never explained that higher value to the American people. Rather, the EPA slapped domestic manufacturing on the wrist for polluting and became misunderstood in the process.

Throughout the twentieth century in the US, water and wastewater systems constantly needed upgrades for efficiency and to improve water quality diminished by industrial growth. Factories and towns needed freshwater to operate and a place to dump polluted discharges. With the attention on US-centric environments, the cost of water and wastewater processes began to climb considerably. Industrial farming was forced to be more selective with choice fertilizers and reduce exposure to specific chemical runoff—the type of chemicals that make crops invincible but the land and people victims.

The Clean Water Act of 1972 and the Safe Drinking Water Act of 1974 did more than establish the “basic structure for regulating discharges of pollutants” and monitoring surface waters while protecting our drinking supplies. These acts determined that many US companies heavily reliant on water supplies could not continue to expand, or at least not as profitably. Simply put, manufacturing became a lot more expensive. Costs began to eat away at well-paying manufacturing jobs and the middle class that relied on them. Water costs were rising, making the US less competitive. Unbeknownst to the American people, water value was rising. White-collar services were demanded, and household investments in higher education moved up with water value in lockstep.

As more companies moved manufacturing overseas, the US became a net importer of aqua-exports (water-intensive goods). That trend, which gained momentum in the 1970s and beyond, created the trade deficit we now hear so much about. And that deficit was changing the job market, eating away at the value of our currency and the American dream itself.

The middle class shrank in the United States over this era as water’s force was hidden and people’s purchasing power confiscated through a weaker currency—a weaker Brand USA. The US stopped making things and started promoting less water-intensive services. The United States was no longer a net aqua-exporter. The American flag, which waved effortlessly from a child’s hand on the Fourth of July, was no longer “Made in the USA.” The auto industry in Detroit and the steel industry in Pittsburgh faded, while the dream remained in American expectations.

The US became a service-based economy in 1975 and began importing more water-intensive goods than it was exporting. Its trade deficit was an attention-getter. The US created more earnings and revenues for other countries as it gave these nations dollars for goods they produced. The exchange was a flood of aqua-imports into North America and a flood of US dollars out, all around the globe. This created a surplus of US dollars internationally, and that drove down demand for the US currency. The United States wound up losing jobs and had less buying power because its currency was oversupplied to the world.

Despite all the efforts to import cheap, unregulated water, anything with water in it became more expensive. The cost and price of commodities climbed independently of US currency and more dependently on the expression of rising water value. National debts escalated. Connected to that was a loss of purchasing power by US citizens. As water grew in value because of growing populations and regulations, the US dollar weakened. The US was experiencing a new, permanent trade deficit of aqua-exports, which created a disappointing GDP. Water value exposed itself globally during the oil crises in 1973 and 1979. All the wars started to have a complex texture that many people couldn’t quite feel or see. While gasoline had a smell, water had no odor. With water value in mind, can we make this connection to the oil crisis now?

Find out how your bank account is leaking money because of water at waconomics.org